Before we had to fit three children in the backseat I had a corolla--we called it zippy.  It fit two kids nicely and and small garbage can right in the middle of the backseat on the floor--it didn't even tip over.  When I switched cars with my hubby the garbage can would not stay put.  A moving garbage can is not conducive to a clean car.  So I made a garbage can that the kids could reach and could be washed if needed. 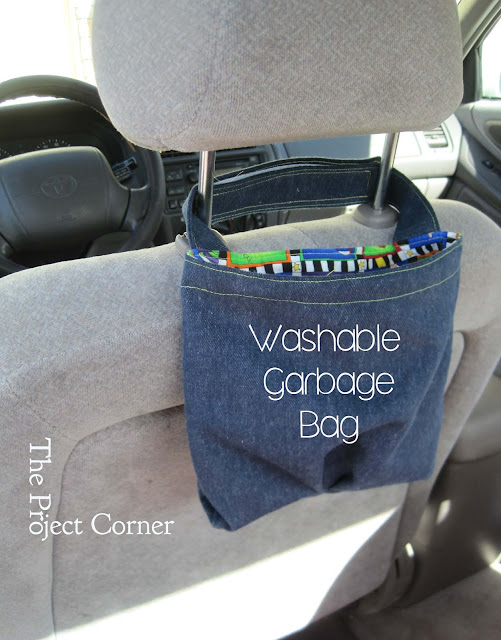 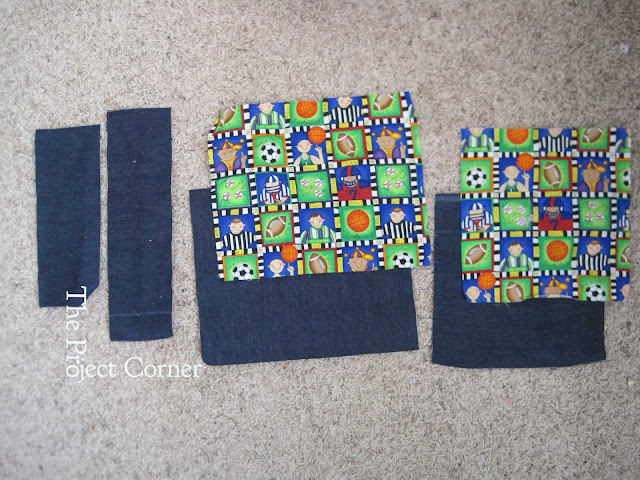 I made one set of triangles wider than the other--both are the same length. 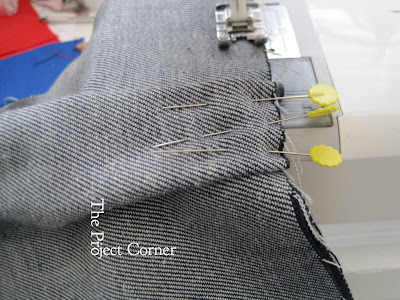 Only the outside layer has a box pleat. 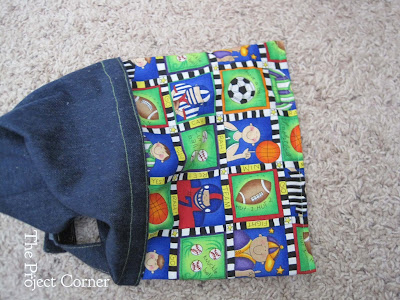 I left the inside bottom open until the boning was sewn in place--then just sewed it straight across. 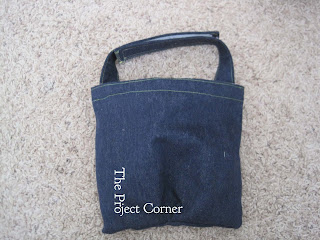 This is a simple project, and can be completed quickly. 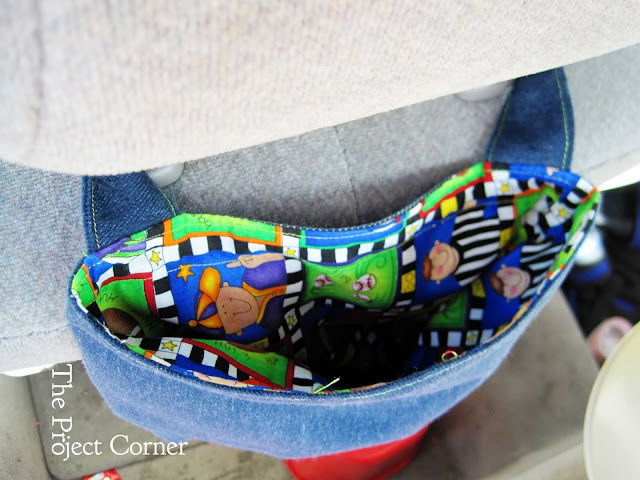 I have seen some without boning, I wanted mine to stay open and easily accessible for little hands.
Email ThisBlogThis!Share to TwitterShare to FacebookShare to Pinterest